The story begins when the Polish-born engineer Igor Lawdansky established a jeweler and case factory in the basement of Snellmaninkatu 23 in Helsinki on July 7, 1936, where bakelite buttons and other small items as well as electrical accessories were made. Production expanded, additional premises were needed, and they were found at Lohja station in a former chip factory, where an additional floor was built. The name of the jeweler box and case factory was changed to Oy Plastex Ab in 1943, and at the same time the factory moved from Helsinki to Lohja station. The first factory building now houses Plastex's office space.

After the wars, there was a shortage of machinery and raw materials everywhere. Steel from scrap ships and munitions, artillery parts and all kinds of ferrous and metal scrap were procured to Plastex for molds and machines. The scrap was brought by train to Lohja station and from there it was transported by horse to Plastex's yard. This gave rise to things like, button and comb machines and molds. In 1948, Plastex's main product was a comb. A total of 234,673 dozens of fourteen different comb models were created with self-made molds. A year later, there were 28 models. 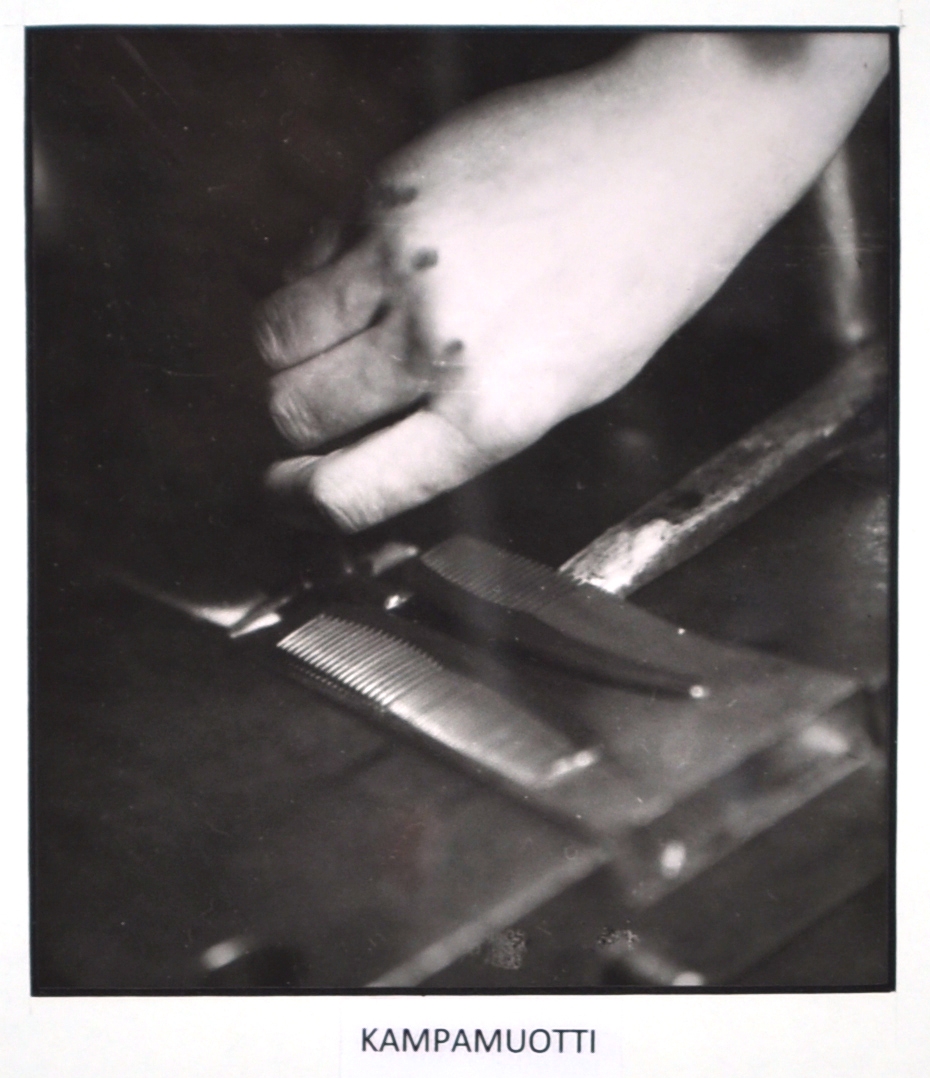 Construction work on the new factory began immediately after the share transactions in 1953, and at the same time an unprecedented advertising campaign for plastic products was launched in Finland. “Americanize with Plastex dishes. Speed, convenience, suitability for the most important workshop in the house, the kitchen. America leads the way in kitchen inventions. Create your own convenient American kitchen...“ Advertising texts were repeated in large advertisements in Helsingin Sanomat, Uusi Suomi and Hufvudstadsbladet newspapers 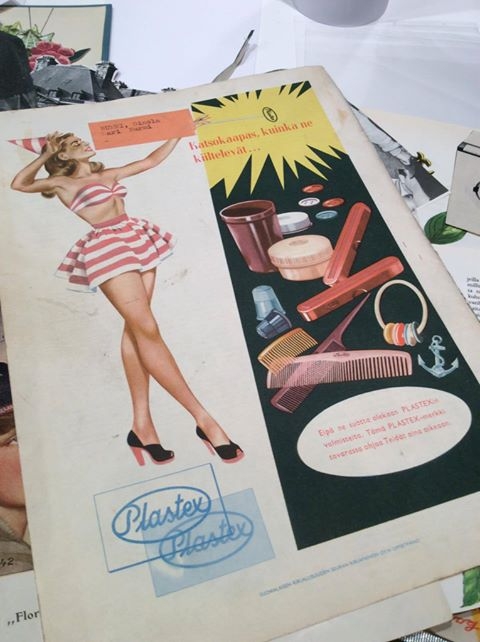 Pentti Laiho remembers how the first plastic ball made in Finland was blown at Plastex in the spring of 1952. “The staff at the time visited the Karhula glass factory to watch glass blowing. The technique seen there was then applied to making plastic bottles. Back in the same spring, a blowing machine was built using a Reinfenhauser extruder. It blew three to five-liter plastic bottles. The mold for the first bottle was made of oak.”

In the 60s, bottles of different sizes, transport containers of up to 50 liters and watering cans were mass produced, which Kauppalehti reported on 19 July 1968. Plastex is said to have rushed to the Swedish market: "Plastex won the Kooperativa Förbundet - tender and received a large order, a total of 60,000 watering cans. Plastex's selling points were a bold orange color and high quality.”

In the 2000s and 2010s, there is a strong focus on design and product development. The company's own Design collection includes products designed by top designers, such as Eero Aarnio's Evergreen product family. The latest new design and product development opportunity has also been given to Finnish consumers and retailers, who can give suggestions for improvements to existing products or formulate their own ideas together with designers into new Plastex products. In addition, Plastex has acquired Hot-Toys oy's business, which includes the legendary Neppis and high-quality winter toys. Plastex believes in the future and has invested in a new large blown plastic machine that makes Watering Cans and Gas Canisters! The future looks very positive for Domestic Manufacturing!